Golf Calendar 2021: 10 appointments you should not miss

In this new year that has just begun, it seems that the situation due to the pandemic has improved and it will please all golf lovers who are looking forward to the great world championships located on the official 2021 golf calendar. We are already looking forward to enjoy the best plays from professionals and promising amateurs. For this reason, we bring you a selection of the most anticipated golf tour dates from the USA and Europe.

This month, we have enjoyed one of the most anticipated tournaments that takes place in the TPC Sawgrass of Ponte Vedra Beach, Florida, USA. Yes, we are talking about the first golf competition cancelled at its opening round last year because of the Covid-19. We watched golf professionals such as Rory Mcllroy or Jason Day doing their best in the golf course.

Also held in March, we move now to the Austin Country Club of Texas, USA, where a special game format can be seen by four former champions, Kevin Kisner, Dustin Johnson, Jason Day y Bubba Watson, who have already committed to doing their best again to reach the podium. Mention as a peculiarity, this event only admits the 64 best players in the Official World Golf Ranking to participate in the competition, ensuring golf spectators the show.

One of the most successful Majors of the season, based in the Augusta National Golf Club, USA, comes back for its 85th in its official date, after the exhibition was played in november 2020, when sanitary regulation and security took a crucial point. This time, the president, Fred Ridley, has confirmed a limited number of assistants and collaborators due to the current situation. The guests will be able to appreciate the game of the recent winner, Dustin Johnson, defending his premier title.

The European Tour returns to Spain with this brand new tournament placed in Costa Adeje of Tenerife. Immediately, the Gran Canaria Open will pass off the next week in Lopesan Meloneras Golf. The disposal of these games has been designed in such a way that travel is limited as much as possible. Both competitions have prizes valued in $1,5 million respectively, which only the most experienced players will be able to achieve. 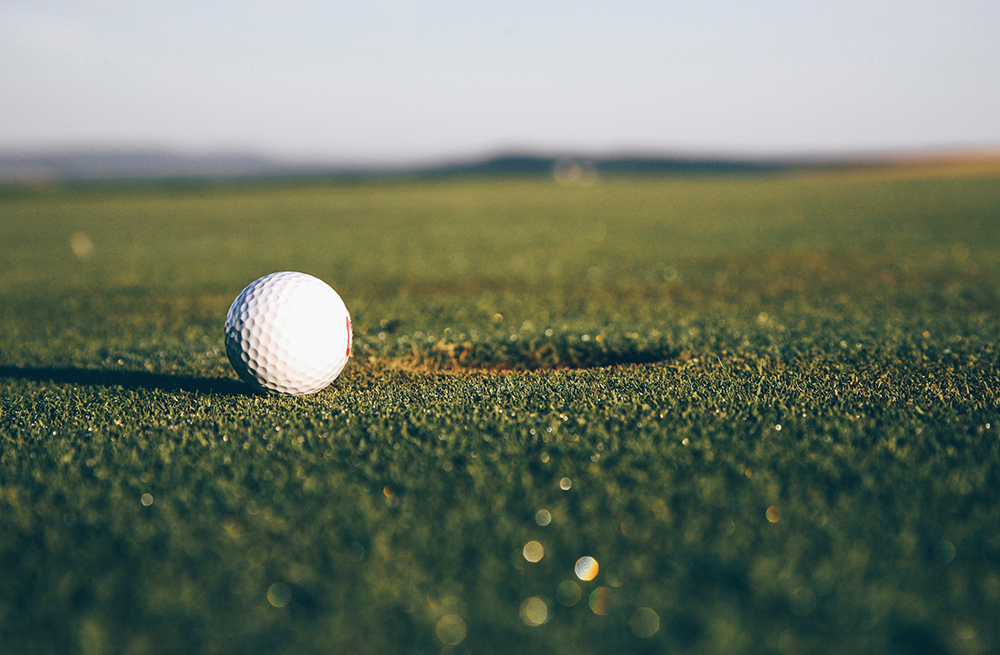 The second Major of the year is going to happen in the KI Golf Resort of Ocean Course, in Kiawah Island, Carolina del Sur, USA. As well as The Masters, this meeting will be performed with a reduced number of spectators. However, CBS Sports, ESPN and ESPN + media are responsible for the coverage and broadcast of the tournament, so it will be shown in a total of 164 countries and territories, and it´ll reach more than 500 million homes.

The first date of femenine golf is going to be celebrated on the Olympic Club Lake Course, in San Francisco, (California). It is one of the Major of the LPGA Tour, and it is the oldest of all. We´ll be delighted in seeing Lim Kim, the champion of the 75º tournament, defending her place, as well as other professional players like Ko Jin-Young, Nelly Korda, Brooke M. Henderson, and our spanish star Carlota Ciganda, who completed a really successful 2019 season.

The third and next to last Major will be disputed in Torrey Pines, San Diego, (California), a golf course located on the cliffs overlooking the pacific.

This well-known competition, this time with the professional golf woman as protagonists, is going to be placed in Atlanta Athletic Club, The Highlands Course, in Johns Creek, after the male competition. Acknowledged players will be there, such as Mariah Stackhouse, an example of struggle and perseverance, and also the youngest black woman to win a spot for the US Women’s Open. Other names confirmed are Sei Young Kim, Nasa Hataoka, Jennifer Kupcho, and Carlota Ciganda. The prizes are valued at $4,3 million.

The second exhibition of the Rolex Series season will be situated in The Renaissance Club of North Berwick, in Escocia. This is only the teaser for the British Open, which takes place in the following month. In the leader board we can find golf figures including Aaron Rai, Tommy Fleetwood, Lucas Herbert, and a bunch of spanish golfers like Adri Arnaus, Adrián Otaegui, Jorge Campillo y Pablo Larrazábal. The prizes in this competition amount to $8 million.

The last Major of the year and the oldest of all, is planned for the celebration of the 149th event in the Royal St George´s, where the golfer Darren Clarke, achieved the victory ten years ago. In this special golf appointment, we´ll finally appreciate this postponed tournament caused by the pandemic, in which professionals such as Shane Lowry, Tommy Fleetwood, and the Spanish Jon Rahm will play their best game.

Nothing Can Stop You! 🤣🤣 🌐 www.replaygol

Improve your corporate image by personalizing your

Customize your golf balls 🏌️ with the image o

If you have a golf lover 🏌️ close to you, the